From here you can update your personal details, check your orders and past donation history and much more.

Your generous support is vital to the ministry of Christians for Israel Australia and the many Israeli charities we partner with. 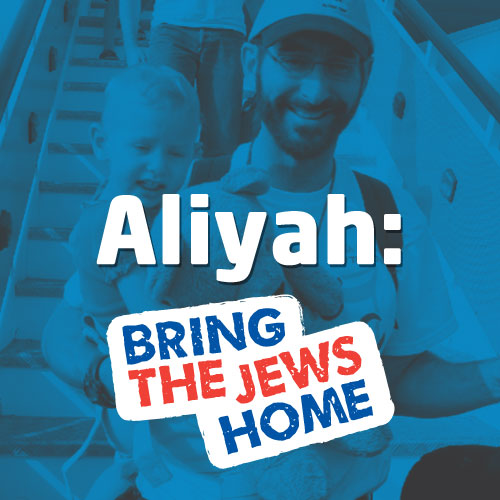 Aliyah - The Return of Israel to their Homeland

Aliyah (Hebrew: עֲלִיָּה aliyah, “ascent”) is the immigration of Jews from the diaspora to the Land of Israel (Eretz Israel in Hebrew). Also defined as “the act of going up”—that is, towards Jerusalem—”making Aliyah” by moving to Israel is one of the most basic tenets of Zionism. 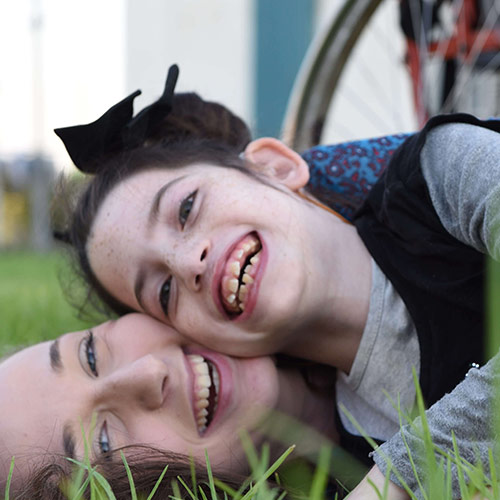