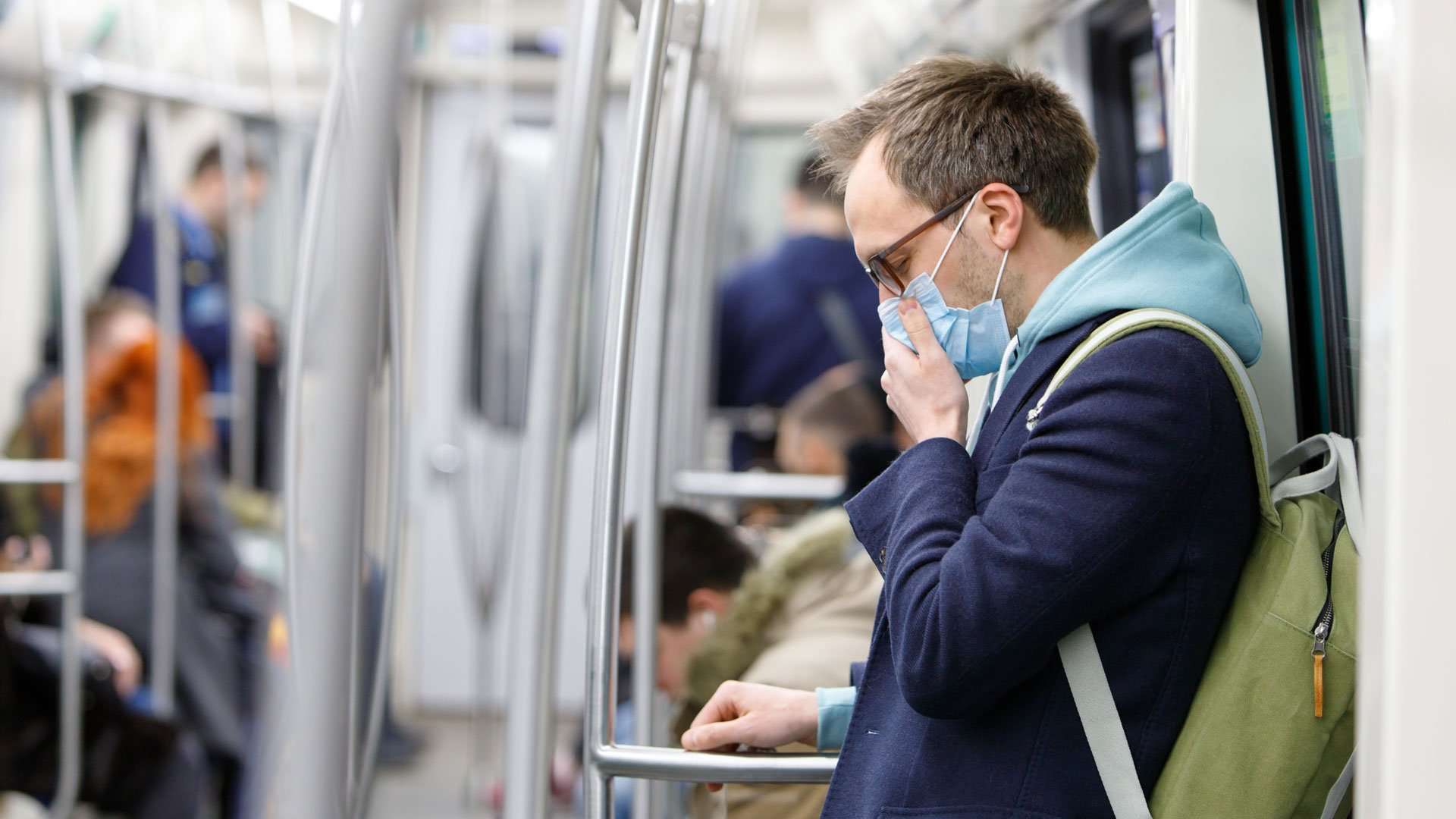 The Corona Virus epidemic has dominated international headlines for months and has resulted in over 300’000 deaths globally as of May 2020.

Looking beyond the headlines, this article will look briefly at the dark agendas which are trying to manipulate the crisis for their own gains, before turning to the exciting news of what God has been doing in this season in Israel and the nations.

The Dark Side of Corona

From a prophetic perspective, it is interesting to note that in English ‘Corona’ is spelt with 6 letters, and the numerical value of Corona’s letters are ‘66’ – leading some to point out the connection with the infamous number ‘666’ from the book of Revelation.

Jesus taught His disciples to watch for End Time signs, and one clear event to watch was when former UK PM Gordon Brown recently advocated publicly for a temporary one world government with executive powers. While Mr Brown touted it as the solution to deal with the Corona crisis, his call fits hand in glove with the warnings of many prophecy teachers of a coming one world government.

A Call for Repentance

While Globalists such as Gordon Brown certainly are trying to exploit Covid-19 for their own agenda, we will see that God is also at work in this crisis.

In March 2019, a little-known pastor from South Carolina, Ps. Kadesha Jenkins, prophetically warned of a coming deadly virus plague. In a Facebook video she declared “It’s going to be like a viral sickness almost like a deadly flu…. and it’s gonna take people out.” Interestingly she specifically felt that the coming virus was a call to repentance because God’s ‘people have turned away’.

Hulk Hogan’s post went on to call for repentance and was reported on by media in the US, UK and Australia. While the media were largely mocking his message, they none the less copied his message word for word to their readers!

As nation after nation have been impacted by Corona, unprecedented prayer has also been rising from the nations. Footage has emerged from many countries including Brazil, Guatemala, Venezuela, Mozambique, India and the US of people passionately crying out to God for mercy —along main roads, in public squares, outside hospitals and even inside the four walls of prisons. You can see some of the video footage at www.youtube.com/watch?v=EKqo0xftjPg (or by searching in youtube for ‘Enoch Lavender Corona Virus’)

Across the globe, prayer movements have been springing up bridging traditional denominational lines. Government leaders have been calling for prayer, including President Trump and Israeli PM Benjamin Netanyahu. Here in Australia our Prime Minister Scott Morrison joined an online prayer call with hundreds of intercessors—and interestingly it was not long after this prayer event that we began to see an early slowing down of Corona in our nation.

A Significant New Interest in the Gospel

Meanwhile in the US, 22% of non-Christians have started reading the Bible since the crisis began (yes you read that number right!!). In fact, some secular stores such as Walmart have been running out of Bibles, and Bible sales across the nation are up between 40-160%.

Israel has not been immune from the Corona Virus despite early and strong intervention by the Netanyahu government. To date there have been 279 confirmed deaths in Israel from Corona, with over 16,000 cases.

Yet on the spiritual level, God is also at work in Israel through this crisis. Local Messianic ministries have reported a doubling in interest in online video presentations about Yeshua since Corona began.

A key part of God’s End Time agenda is the regathering of the Jewish people (or ‘aliyah’) to the land of Israel. The Corona virus plague has generated an unexpected global surge of interest in aliyah. The reasons for this increase are mixed, with Jewish communities in several countries including France, Britain and the US being disproportionately affected by the outbreak. On the other hand, Israel has been seen to handle the outbreak well— making the prospect of moving back home more attractive to many Jews.

Once travel restrictions ease, the Jewish agency expects close to 100,000 Jews will make aliyah this year—which would be almost a trebling of the usual rate. One day the Jews of Jerusalem will welcome back the Messiah with the familiar words ‘Blessed is He who comes in the Name of the Lord’. Thank God for those who are returning to Israel right now in preparation for that glorious day!

While we have seen a lot of evil that has come with Corona and have seen some dark agendas lurking in the shadows of this crisis, it is clear that God is at work in the midst of the crisis! Perhaps the quiet time of lockdown has caused us all to re-evaluate our priorities—it has brought Christians to their knees in fervent prayer, it has brought a remarkable new interest in the God of the Bible among non-believing Jews and Gentiles alike, and it has sparked a fresh wave of Jews returning home to their land of Biblical promise. 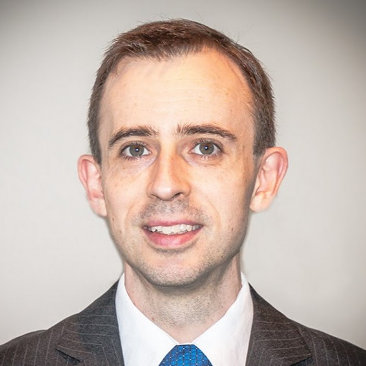 Enoch is based at Eastern Chinese Christian Church in Mt. Waverley, Melbourne and involved in the leadership of Shalom Israel. Shalom Israel organises regular teaching seminars on Israel and Bible Prophecy in Melbourne and beyond.